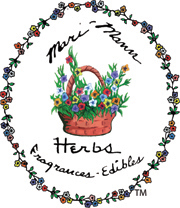 Click the link above to read this month's magazine, or visit our Past Issues page to read archived issues.