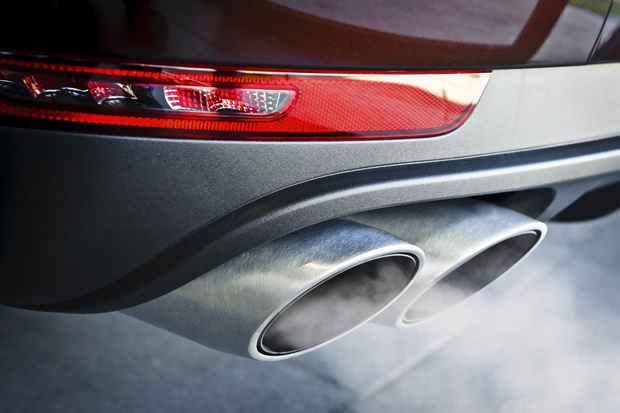 Some cases are personal.

Rina and Pasquale Fontanini died in their home, poisoned by carbon monoxide as they slept because their car was left running all night in their garage. Their son, a lieutenant in the local fire department, discovered his parents’ bodies during his regular morning visit to their suburban Chicago home.

The Fontaninis, like so many senior citizens, were living on a fixed income but drove a high-end vehicle, a 2013 Lincoln MKS, because it was supposed to be safe. The SUV, equipped with a keyless ignition, required a change in routine: after a lifetime of inserting and removing the key, the Fontaninis no longer had that tactile reminder that the engine was running. While some Ford vehicles were equipped with automatic engine shut-offs, this one was not. If a chime sounded, they didn’t hear it. We all know how easily an audible or visual alert can go unnoticed: cars have been beeping or chiming at us for years when we leave the lights on or fail to close the door. We’ve become immune to those warnings. The car’s engine, too, is virtually silent when idling, so, after the Fontaninis returned home and walked inside with their remote key fob. The car simply kept on running, quietly filling the garage with deadly carbon monoxide.

These risks — the breaking of an old habit, coupled with some forgetfulness and hearing loss —is all too common. The tragedy that befell this couple could easily happen to others. In fact, experts say that this issue has caused at least 15 fatalities throughout the United States (and, in truth, the number is probably exponentially higher because there’s no reporting mechanism to capture this information). A dozen automobile manufacturers have been sued over problems with keyless ignitions.

Though Ford began installing automatic engine shut-offs in cars with keyless ignition systems years ago, they did so only in some models, and the company made no effort to alert consumers of the potential risk associated with the keyless ignitions in its other vehicles.

Ultimately, auto manufacturers must be held accountable for failing to protect, or even inform consumers regarding this hazard. The National Highway Traffic Safety Administration proposed new rules back in 2011 that would have required cars to make a loud, telltale sound if someone exited while the engine was running, but the efforts were opposed by auto manufacturers, and no new rules were created. The NHTSA also launched an investigation into the dangers of keyless ignitions in 2014. At present, no national standards exist, so each auto company has their own guidelines. Clearly, national keyless ignition standards must be implemented to ensure auto manufacturers put customer safety first.

In the meantime, though, we hope to raise awareness of the silent killer hidden in our high-tech vehicles. Simple precautions, such as taping a note on the dash or on the door from your garage to your house, can be life saving. Installing carbon monoxide detectors in your home is important, too. For those with some hearing loss, a model such as the Yondwin Carbon Monoxide Detector, which has a voice alert rather than a beep, might be a good idea. The Leeo Smart Alert System, which can be added to existing carbon monoxide monitors, automatically alerts first responders, even if homeowners are unconscious or unaware of the problem.

The deaths of Rina and Pasquale Fontanini could so easily have been prevented. I’m making it my personal mission to ensure such a tragedy never happens again.