Inflammation and Disease — Cause, Effect, and a Promising Path Forward 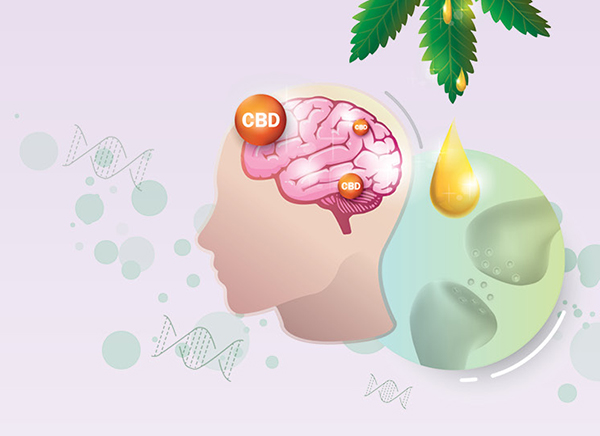 Inflammation happens when chemicals from your body’s white blood cells enter your blood or tissues to protect your body from invaders. This raises blood flow to the area of injury or infection, which can cause redness and warmth. Some of these chemicals cause fluid to leak into tissues, resulting in swelling. This natural evolutionary protective process triggered by our own immune system may trigger nerves, and cause pain.

Higher numbers of white blood cells and their compounds inside your joints cause irritation, swelling of the joint lining, and loss of cartilage (cushions at the end of bones), secondarily calcium deposition, and scar tissue are produced as a result over time.

Symptoms of inflammation may include, redness, swollen joint (which may be warm to the touch), joint stiffness, and an improperly functioning joint. More severe cases may include fever/chills, headaches, fatigue, muscle stiffness, or loss of appetite. Inflammation can be short lived (acute) or long lasting (chronic).  Acute inflammation can go away within hours or days; chronic inflammation can last months, years, or a lifetime.  Diagnosis of inflammatory type diseases include Rheumatoid Arthritis, Multiple Sclerosis, Psoriatic Arthritis, or Gouty Arthritis. More severe cases include cancer, diabetes, heart disease, Alzheimer’s, and asthma.
The body produces two receptors: CB1 receptors are present throughout the body, particularly in the brain. They co-ordinate movement, pain, emotion, mood, thinking, appetite, memories, and other functions. CB2 receptors are more common in the immune system. They affect inflammation and pain.

THC attaches to CB1 receptors but CBD stimulates the receptors so that the body produces its own cannabinoids, known as endocannabinoids.

It is important to understand the cycle of pain and controlling the effects of inflammation in our bodies. In both acute and chronic conditions, mitigation/down regulation of naturally occurring inflammatory response may play an important role in pain management and/or disease progression. Thus pain from this inflammatory process may be controlled by impacting the pain cycle symptoms driven by inflammation. Chronic Control becomes a plausible solution. Pain from inflammation can also be linked to symptoms of anxiety and/or sleeplessness.  These factors become important to consider in the management of symptoms that result in painful suffering and interference with activities of daily living. If you are suffering or trying to tough it out, you may want to assess and re-evaluate the importance and impact on your quality of life. Your ability to function at optimal levels could improve when you pay closer attention to cause and effect of naturally occurring processes in the body which as we age become more and more debilitating. While FDA approved CBD uses are currently very limited, numerous ongoing studies involving CBD and the endocannabinoid system (present in our bodies) continue to shine light on this promising natural remedy. Uses and ongoing studies involving CBD include the following: pain, inflammation, anxiety, insomnia, diabetes, cancer, arthritis, fibromyalgia, ADHD, neuropathy, dystonia, Parkinson’s, epilepsy, depression, Crohn’s disease, colitis, high blood pressure, acne/skin issues, psychosis, schizophrenia, addiction, bipolar disorder, Alzheimer’s, dementia, and irritable bowel syndrome (IBS). CBD from hemp plants is now universally available and legal for use in the United States without a prescription.

Resources available upon request Back to Top
October 06, 2020